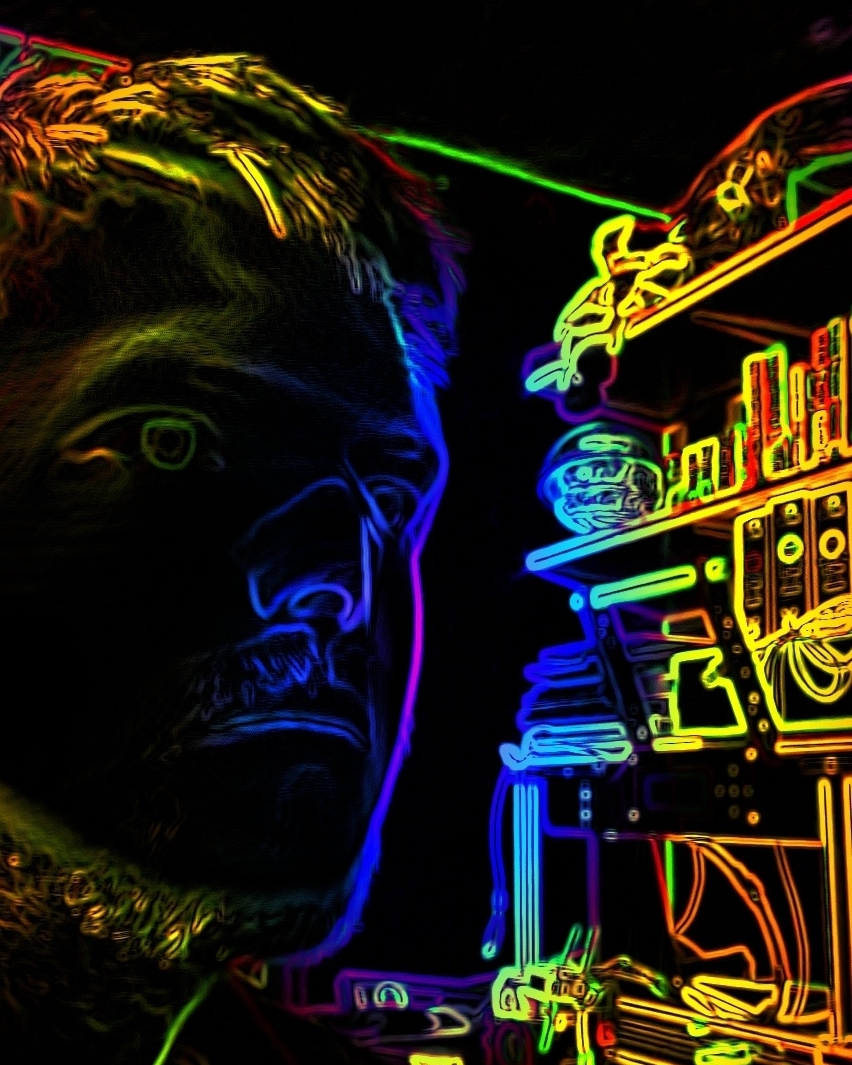 Welcome to part 4 of my GitHub Actions post series. This part will cover how to build and release a binary version of Caddy from GitHub Actions. In part 1 we got our Actions pipeline up and building a Docker container for our custom Caddy server image. In Part 2 we automated that process to kick off when changes were detected in the parent Caddy image using Diun. And in part 3 we automated updating our Linode VM to pull and re-deploy our updated container image. As this post is the 4th and final part of the GitHub Actions series, make sure to check out the previous 3 parts before trying to follow along with this post!

I will be running this series as if you were running on Windows 10/11 with Visual Studio Code installed. Now this series can also be followed fairly easily if you are running on a straight Linux setup or WSL. I am also assuming you have a general understanding of the command line interface and are somewhat familiar with Docker. If you need more help leave a comment below and I will reach out!

First thing we need to do is to update our actions.yml file to include the binary building steps. Now this is completely up to you but I prefer to have the binary steps built before doing Docker images. This makes it easier to catch errors during the build process before accidentally pushing a broken image to your registry. Open the actions.yml file in your repo and add the following lines to it.

Now create a new directory called scripts in your repository root and add the following two files to it:

You can change what plugins are built with Caddy by adding/removing --with plugin-name parameters in the build command inside each script. Edit the Dockerfile to update the container version. You can find a list of available plugins here.

If desired, you could update the Action & Dockerfile to use the built binary in the Docker image instead of using the builder provided by Caddy’s team. This would be an easy way to simplify it!

Once the files are created we can commit and push our changes to GitHub.

The next time the action runs you should see a new release on your repository with a Linux and Windows binary for Caddy.

Example of a GitHub release with Caddy binaries

As you can see in the picture above the release was created with both caddy and caddy.exe binaries attached. It also includes a zip/tar of the source code (These archives are a copy of your repository not Caddy’s!). The title was created using the version pulled from the Get Binary Version step in the actions file. I am currently working on pulling the proper changelogs over for Caddy but I’m running into some formatting issues with it. Once I get it working I’ll update this post to include the action steps.

As always if you run into any issues please reach out either via a comment down below or through the email contact!

Thanks to my good friend Stefan for helping proof this post series!

FTC: Some links in this post are income generating.

I used to run a local Jenkins set up to automatically build and push my custom docker containers to Docker Hub. This was complicated to set up and maintain. Jenkins would sometimes throw errors or ...

In my previous post, we got our GitHub Actions pipeline set up and built our first Docker container image based on Caddy. In this post, we will be covering the process of automating the pipeline ba...

This is part 3 of this series so if you haven’t completed part 1 and part 2 yet, go back if you want to follow along. In this part we will be updating our Caddy pipeline to deploy updates from Acti...